At Arrow we value the incredible contribution nurses make to the care of patients and their families during transplant treatment and recovery. That’s why we are committed to helping you develop your skills and knowledge in the field of bone marrow and stem cell transplantation.

If you’re a registered nurse employed in this field you can apply for one of our scholarships to help with the cost of your studies. Scholarships are available for the following courses through the Australian College of Nursing: 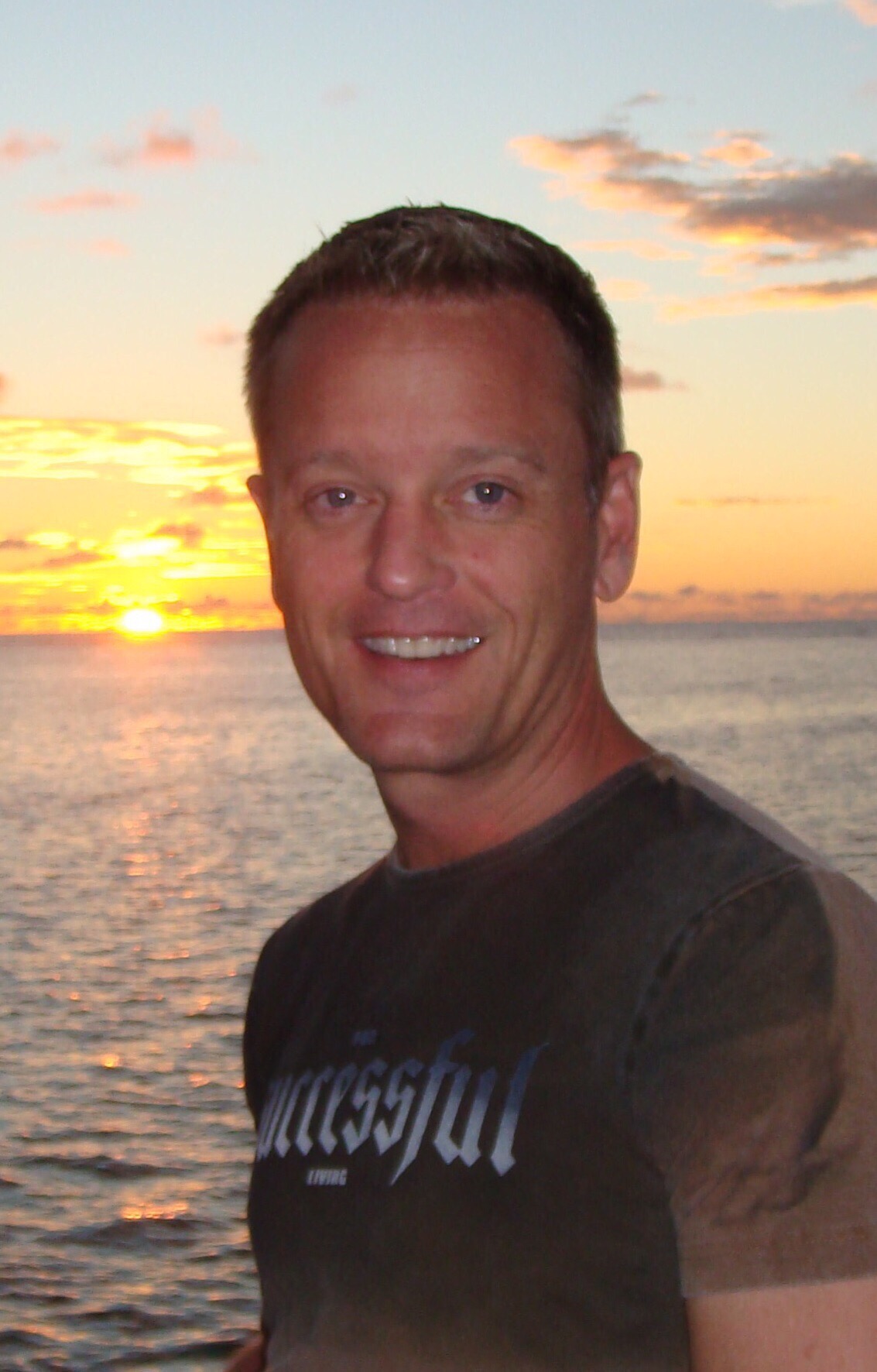 Trace Richey was a fun-loving, cheeky man with a wicked sense of humour and a heart of pure gold. He had a tremendous passion for helping others and as a professional fundraiser he worked tirelessly for a variety of charities.

In 2014 Trace was diagnosed with MDS and a year later, aged just 50, he died of acute graft vs host disease, following a bone marrow transplant.

This scholarship, for nurses working in the field of bone marrow transplants, was founded by Trace’s family and friends to honour his memory – and show their eternal gratitude to the nurses at St Vincent’s Hospital in Sydney, who so tirelessly and lovingly cared for Trace.

“The nurses made such a difference to Trace’s stay in the hospital. They made a HUGE difference to his last few months. It takes a really special person to work in the field of haematology oncology, so this is our thanks to them.

It is very important we honour Trace’s memory and introduce him to future nurses, putting smiles on new faces, ensuring he is never forgotten.”

The Scholarship is for the Master of Cancer and Haematology Nursing offered through the University of Sydney.
Enquiries regarding this scholarship can be made directly to Sydney University at time of enrolment. 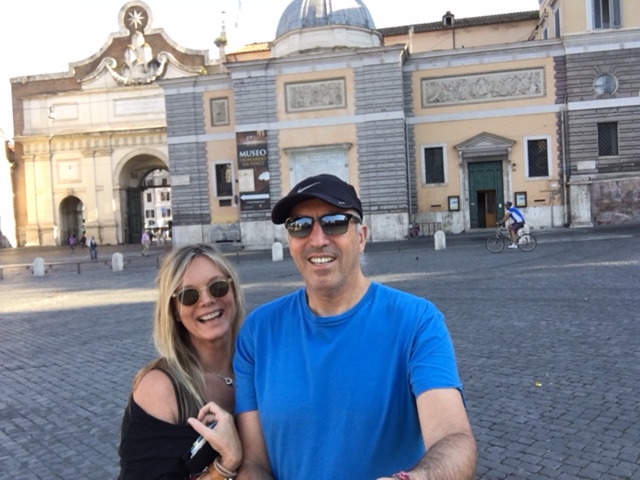 The Shaun Rosen Scholarships support the ongoing training and education of nurses at St Vincent’s Hospital. If you’re a St Vincent’s nurse working in the field of haematology or bone marrow transplants, we may be able to help with the costs of conferences or other further education opportunities. 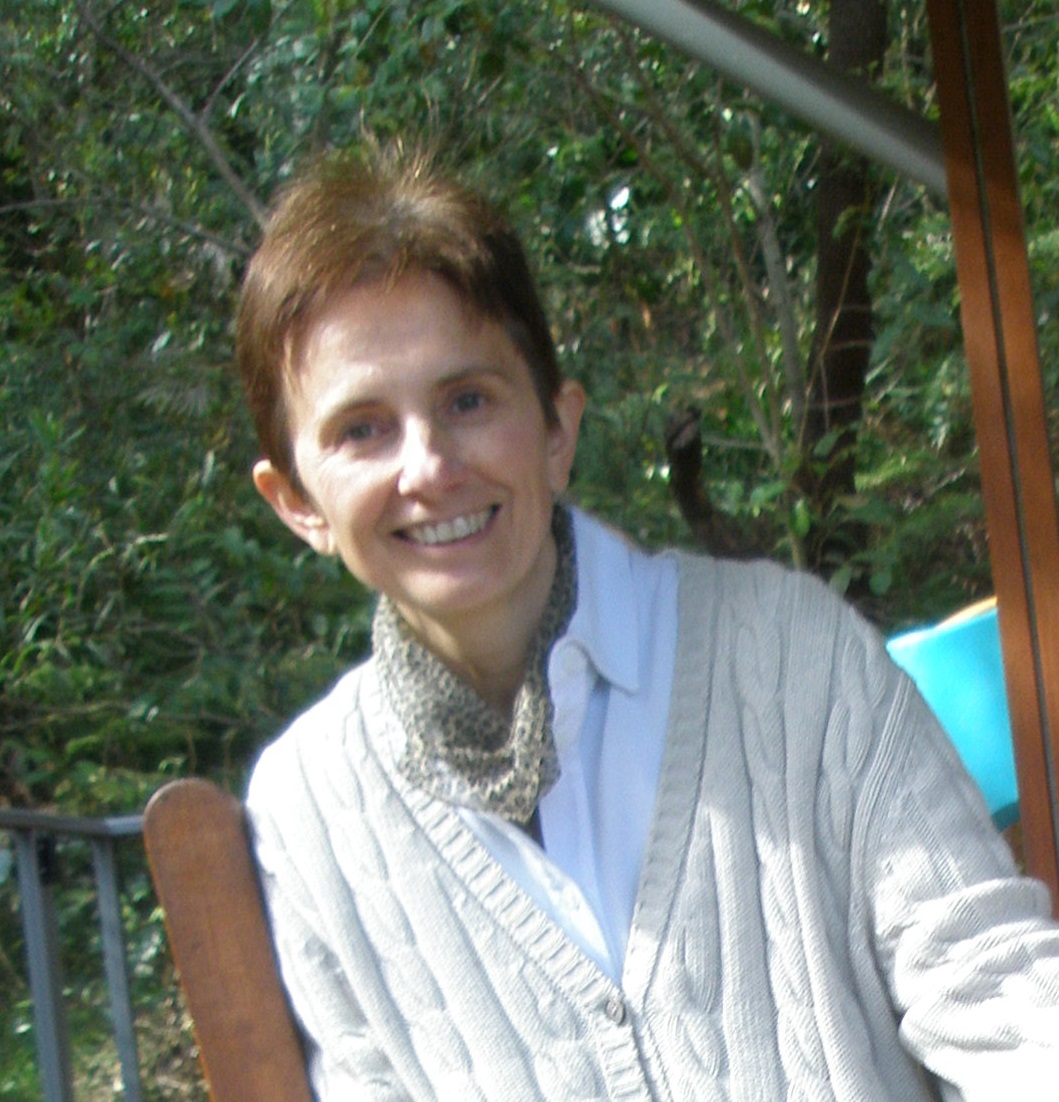 In November 2015, Arrow awarded the Sylvia Hartog Nursing Award to Mr Nabin Karki and Ms Rebecca Paul. Both nurses attended the 42nd Annual Meeting of the European Society for Blood and Marrow Transplantation in Valencia, Spain.

Geoff was first diagnosed with Non-Hodgkin’s Lymphoma in 2006, and following radiotherapy and chemotherapy, was in and out of remission for his remaining years. Sadly, in May 2016, he developed Acute Myeloid Leukaemia. Following months of gruelling chemotherapy and an unsuccessful stem cell transplant, Geoff succumbed to the disease in October 2016.

During the last five months of his life, his close-knit family, spent their days together on St Vincent’s level 9, or at the Kinghorn Cancer Centre, supporting him with all the love and compassion he so richly deserved.

There was however, in the Haematology ward at St Vincent’s, a degree of support from the nursing staff that was quite unexpectedly remarkable. Not only as a patient but as a doctor, Geoff knew that his chance of recovery was slim. He depended on the expertise of the medical practitioners who treated him, but it was the professional and consistently high level of nursing care that made his day-to-day existence, under such trying circumstances, tolerable.

His family wanted to mark this very special man’s life by establishing a scholarship. The Professor Geoffrey Driscoll Scholarship for Haematology and Related Nursing is their way of saying thank you to all those specialist, caring nurses and to encourage more to take up the study of haematology and related blood disorders, so they too can continue to make an indelible impact on other patients’ medical journeys. 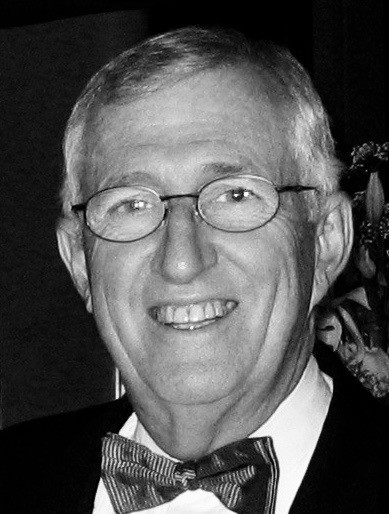