Each year, a Christmas party was held for bone marrow patients and the staff at St Vincent’s Hospital, Sydney. Bone marrow transplants were still in their infancy and it was a great way for the staff to get to know the patients whose names they knew so well.  It was also a great way for families to interact outside the ward and outpatient clinic.

I joined St Vincent’s in early 1982 as a data collector for the BMT Unit, and it was fascinating to be on the “other” side having been a patient’s wife from 1979 to 1981 and only seeing that side of haematology.

Over a couple of years, I could see that funding for research was hard to come by and even harder to sustain. My own job was in jeopardy a couple of times. Added to this, there was a new ward being built where extra funding would have been helpful to give patients greater comfort. Not much seemed to be done for the families, many of whom came from outside Sydney, and that was of great concern to the Cell Separator nurses, particularly Julie Jones.

Julie and I had many discussions about how we could help.  After badgering Professor James Biggs, then Head of Haematology, we were able to announce our intentions of setting up a foundation at the Christmas party in 1986.

So, on the 25th February 1987 an inaugural meeting was held at my home to formalise a working committee to establish this new Foundation.  Vic Jacob, Julie Jones, Prof James Biggs and I were the working committee.  We met several times during the year and, with the help of Coopers and Lybrand and others we co-opted, we formalised the Foundation, naming it the Australian Bone Marrow Transplant Foundation (ABMTF) to reflect that we wished it to be national, rather than just for local needs.

Fundraising commenced before we were even formalised and we had raised some $80,000 by the inaugural meeting, the bulk of which was used to support research.

We gained tax deductibility status in 1989 which was very important to aid future fundraising activities and in turn increase our donations.

I resigned as Secretary in 1990 and became the Executive Officer, working 4 days per week until I resigned in 1999.  At that stage, I felt I needed to work in a larger charity to gain experience in fundraising with the view of one day returning.  Incidentally, a friend from childhood days who I had not seen for years took over from me. That was Mim Merrick. 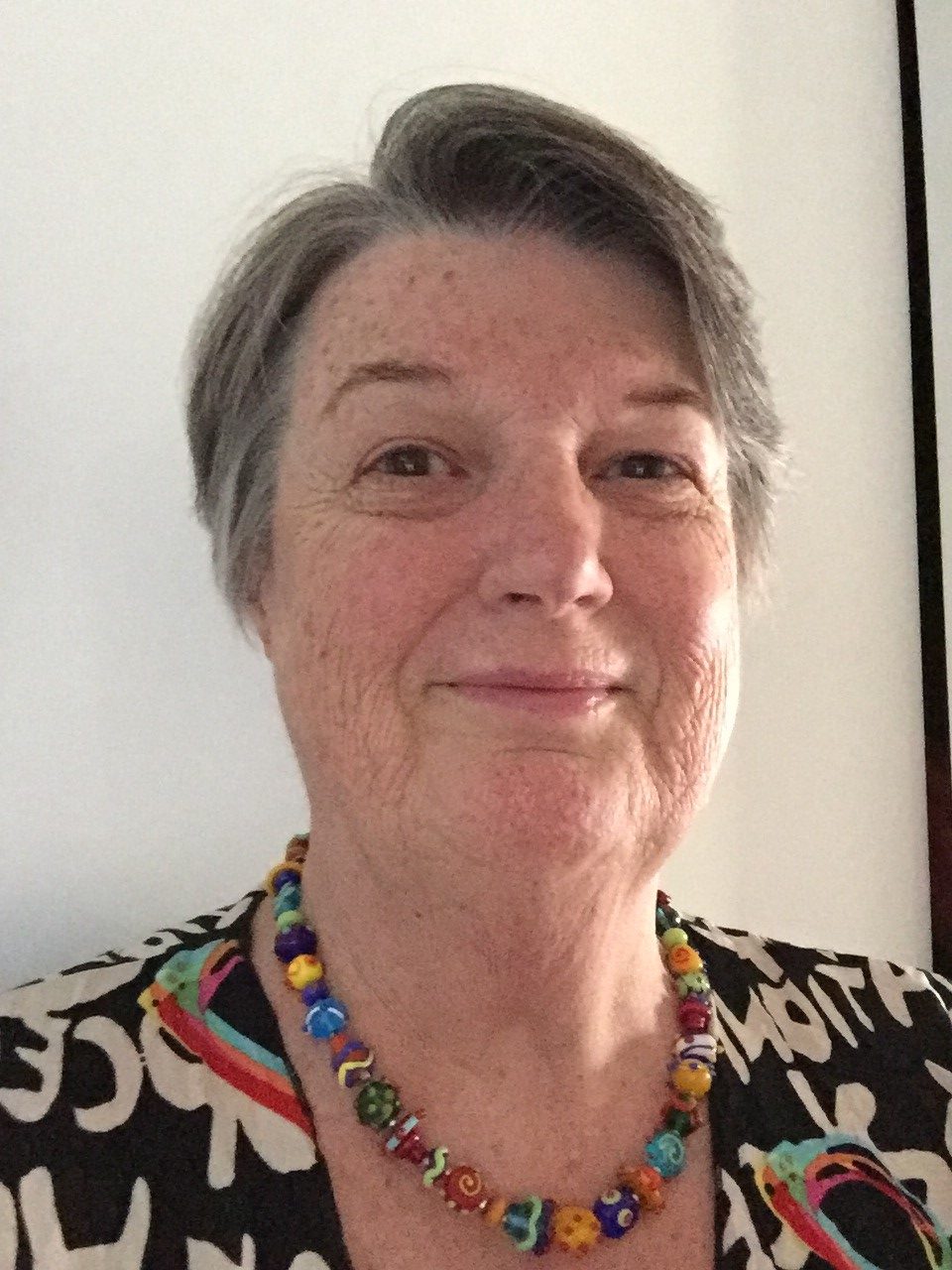 Harold Smart (a leukaemia patient) spoke to me about the Hawkesbury Canoe Classic (HCC) at the annual Christmas party.  Lyndal Jacob and I visited the race to see what it was about, and after that we made an approach to the committee.  After agreeing to provide volunteers for the race for the next year the HCC decided to support the ABMTF.  The rest is history!   Many millions of dollars having raised for the Foundation.

At this time, it was decided that the ABMTF was a long name and hard for people to remember so the name was changed to Arrow Foundation.